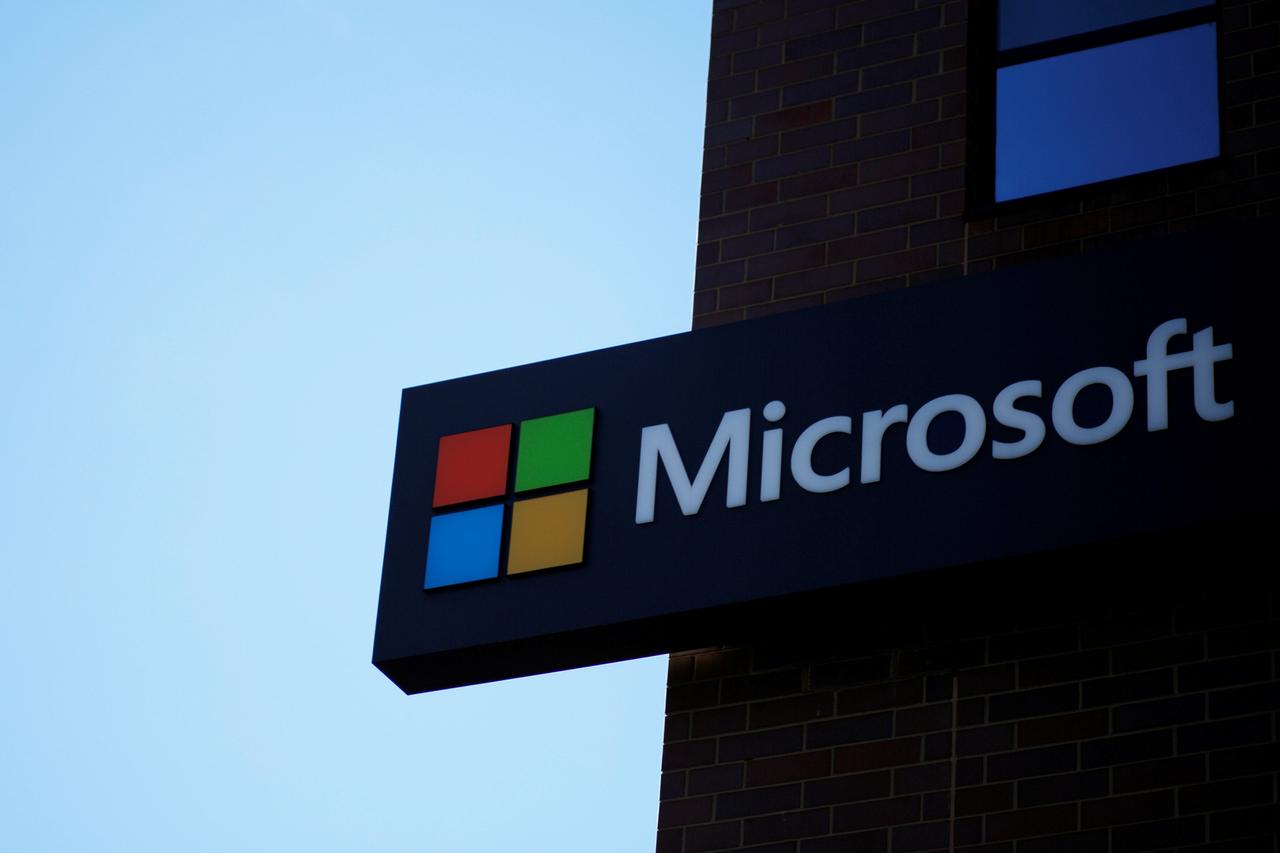 Microsoft said it will drop a lawsuit against the U.S. government after the Department of Justice (DOJ) changed data request rules on alerting internet users about agencies accessing their information. The new policy limits the use of secrecy orders and calls for such orders to be issued for defined periods, Microsoft Chief Legal Officer Brad Smith said in a blog post on Monday. "As a result of the issuance of this policy, we are taking steps to dismiss our lawsuit," Smith said. The company expects the changes to end the practice of indefinite secrecy orders. Microsoft filed the lawsuit in April 2016 arguing that the U.S. government was violating the constitution by preventing the company from informing its customers about government requests for their emails and other documents.