Why Skipping Community College Could Be A $20,000 Mistake


When Adam Reres was in high school, he decided to take a different route than many of his peers. Rather than go straight to the four-year school of his dreams, he decided to start his education at a community college. 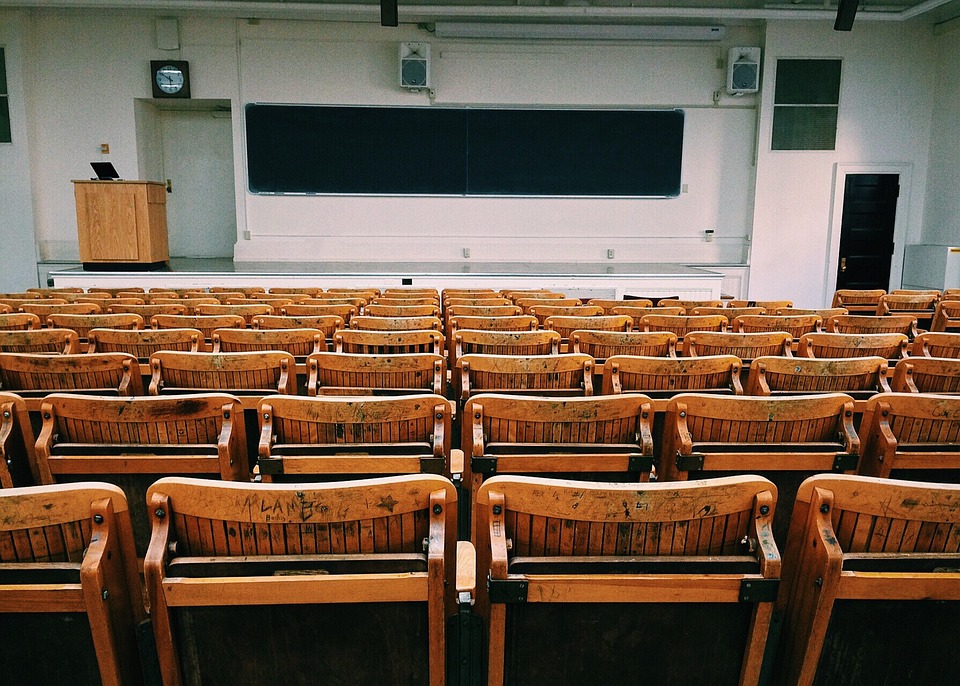