Kim Dotcom asks the Supreme Court to hear him out

Kim Dotcom, the founder of file-sharing website Megaupload, is taking his case to the United States Supreme Court. He's petitioned the highest court in the land to overturn a ruling allowing US authorities to keep $75 million in assets seized during a 2012 raid on Dotcom's house in Auckland, New Zealand. 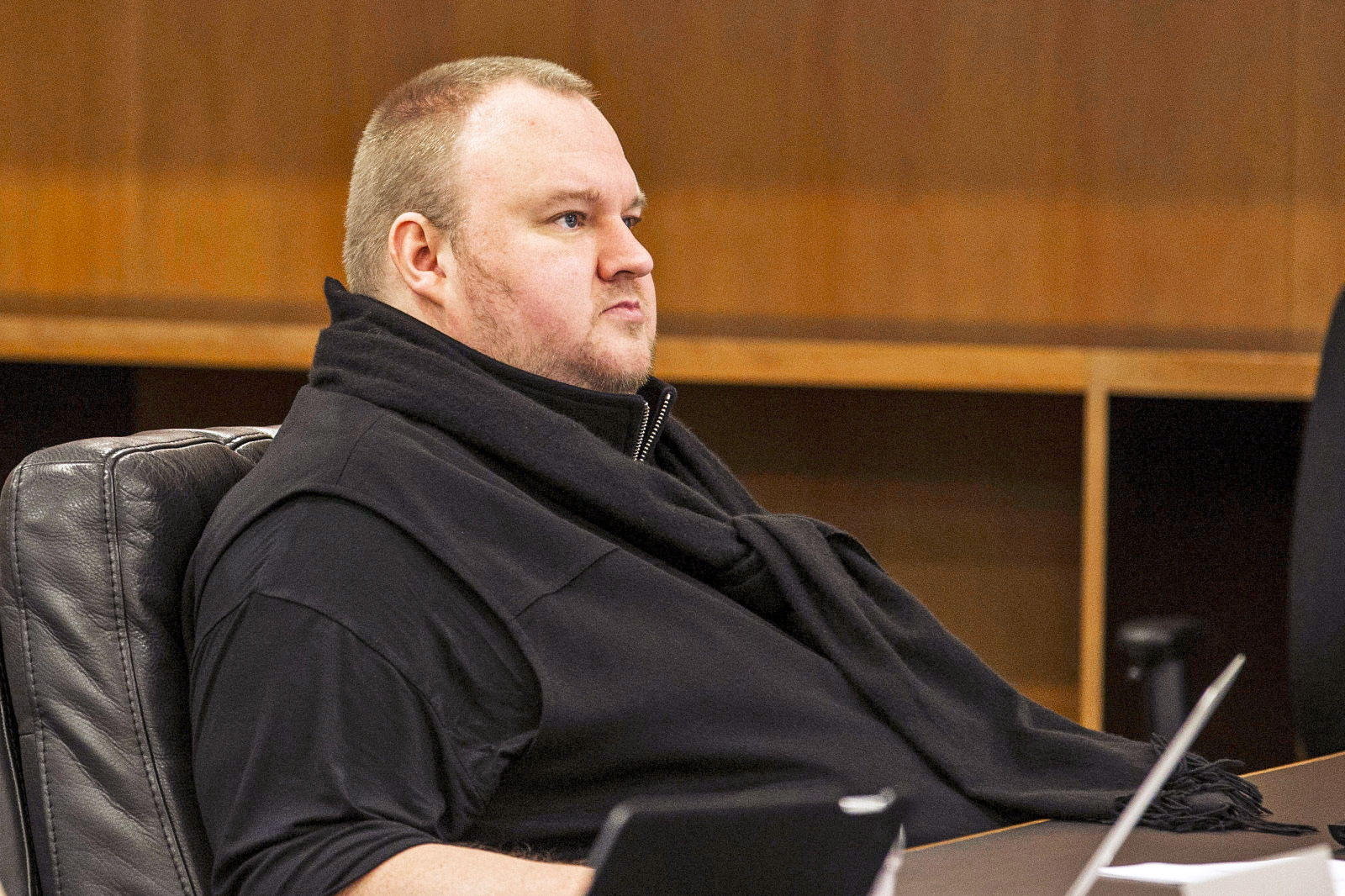