Two years after it released Windows 10, a major installment in its PC software, the software giant is rolling out an update that includes, among other things, revamped privacy settings. The update, which users can download for free, will be available from April 11. 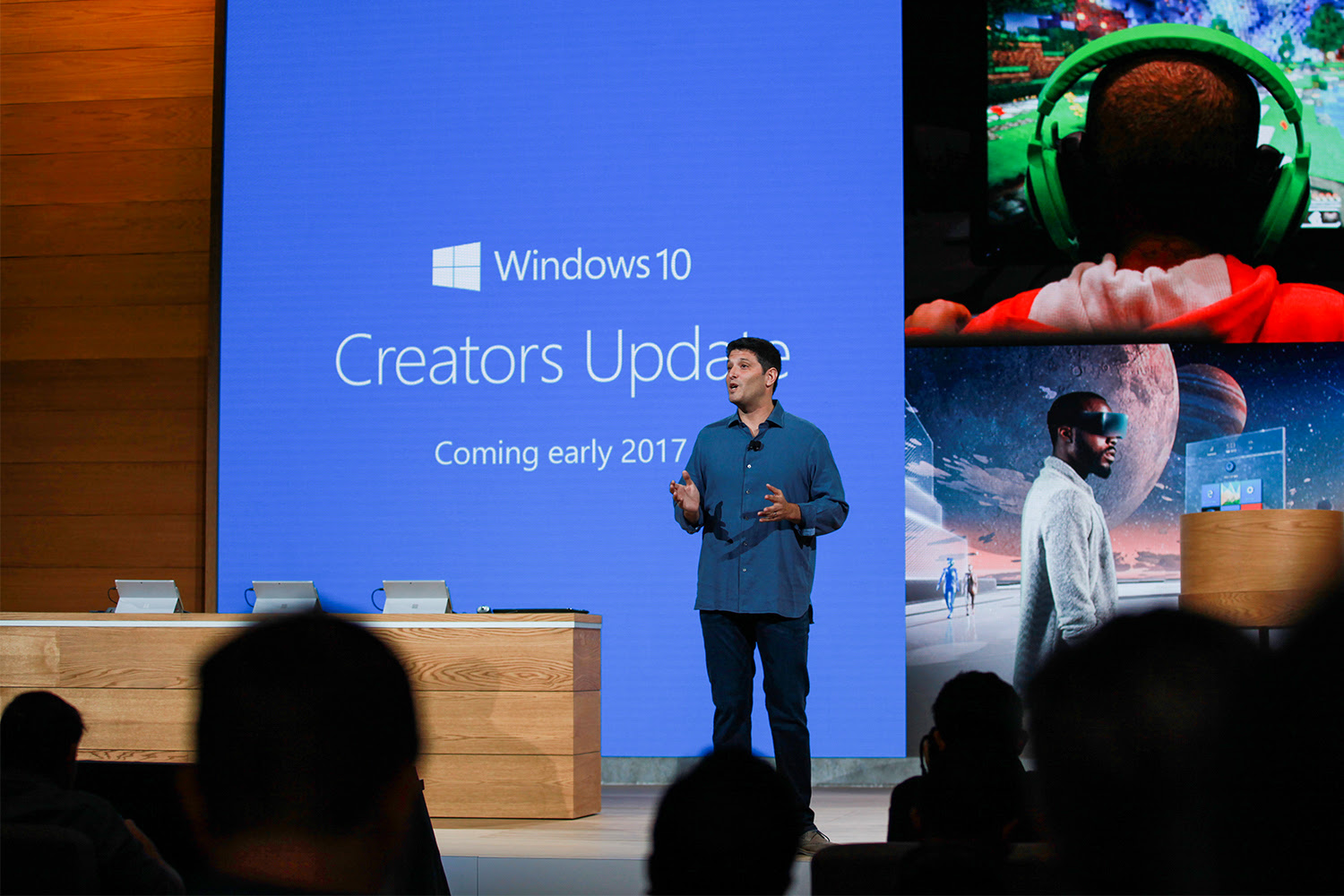