Microsoft's Project Scorpio console promises to be seriously powerful compared to the Xbox One, but what good is all that power if your games don't take advantage of it? You might not have to worry too much. The company has dished out details on its Scorpio developer kit, and it's evident that creators will have a relatively easy time making use of the 4K-capable system. To begin with, it's considerably more powerful than the Scorpio console itself, with specs that are closer to a nice gaming PC: it has twice as much RAM (24GB), a slightly faster graphics processor and a 1TB solid-state drive to go alongside the built-in hard drive. Unlike many dev kits, which often force studios to be conservative with their designs until they know the hardware can handle it, Scorpio encourages creators to build the most elaborate game they can and scale back only if they get a little too ambitious. 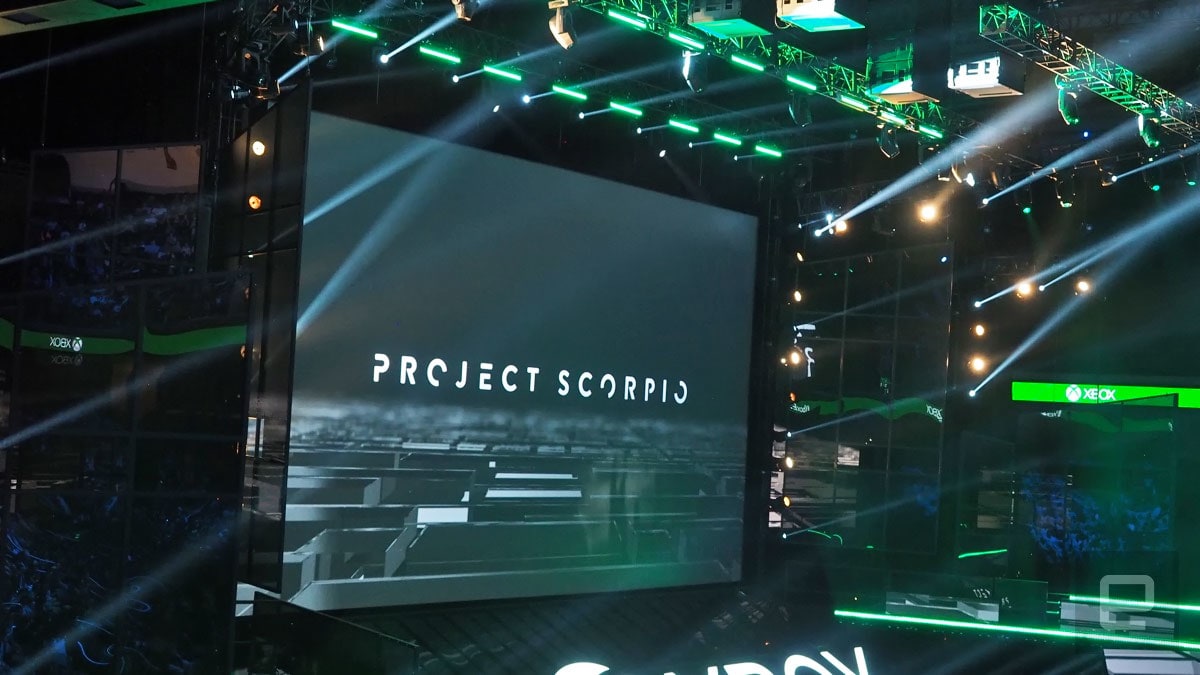