Svalbard’s first doomsday vault was built into the side of a mountain in 2008. Known as the Global Seed Vault, it stores duplicates of seed samples from across the globe. They’re essentially backups, stored at half a degree below zero Fahrenheit. If every kernel of corn in the world is wiped out by the unthinkable, there’s a backup in Svalbard waiting to be withdrawn.

The Seed Vault, which currently holds more than 880,000 samples from almost every country in the world, is big enough to store 2.5 billion seeds — an average of 500 seeds from 4.5 million varieties of crops, according to The Crop Trust, an international nonprofit dedicated to preserving global food security. 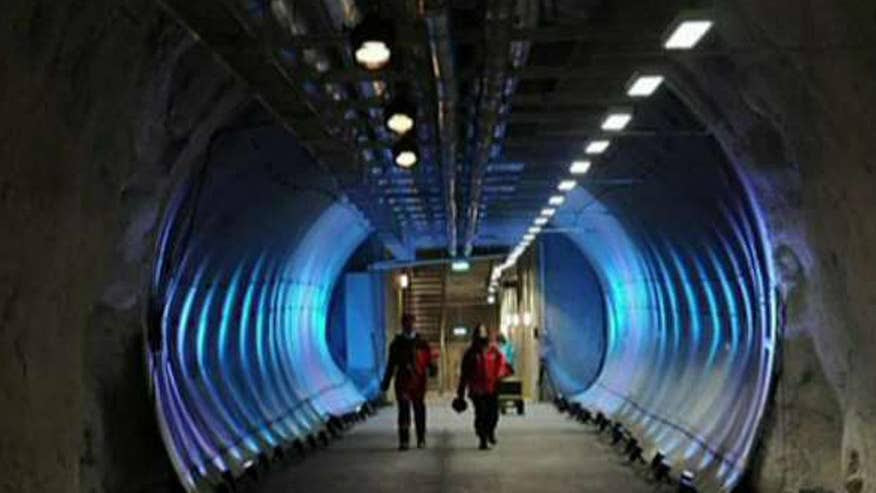