Researchers look deeply within batteries to see why they explode 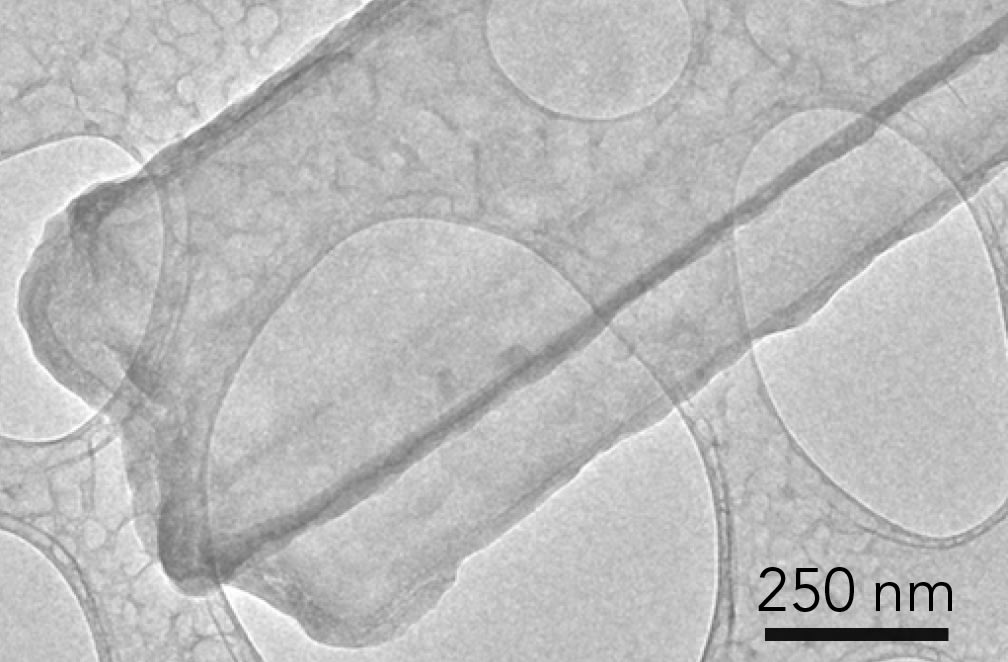 High-energy batteries, like the ones in your laptop and smartphone, can fail, which can cause them to overheat and even catch fire. A team of researchers used cryo-electron microscopy (cryo-EM) , a technique that won the 2017 Nobel Prize in chemistry, to capture high-resolution, atomic-level images finger-like growths in these devices called dendrites. The new images will give scientists a better idea of what causes high-energy batteries to overheat, which could lead to safer devices for all of us.