Over the past two years, after decades of declining deaths on the road, U.S. traffic fatalities surged by 14.4 percent. In 2016 alone, more than 100 people died every day in or near vehicles in America, the first time the country has passed that grim toll in a decade. Regulators, meanwhile, still have no good idea why crash-related deaths are spiking: People are driving longer distances but not tremendously so; total miles were up just 2.2 percent last year. Collectively, we seemed to be speeding and drinking a little more, but not much more than usual. Together, experts say these upticks don't explain the surge in road deaths. There are however three big clues, and they don't rest along the highway. One, as you may have guessed, is the substantial increase in smartphone use by U.S. drivers as they drive. From 2014 to 2016, the share of Americans who owned an iPhone, Android phone, or something comparable rose from 75 percent to 81 percent. The second is the changing way in which Americans use their phones while they drive. These days, we're pretty much done talking. Texting, Twitter, Facebook, and Instagram are the order of the day -- all activities that require far more attention than simply holding a gadget to your ear or responding to a disembodied voice. By 2015, almost 70 percent of Americans were using their phones to share photos and follow news events via social media. In just two additional years, that figure has jumped to 80 percent. 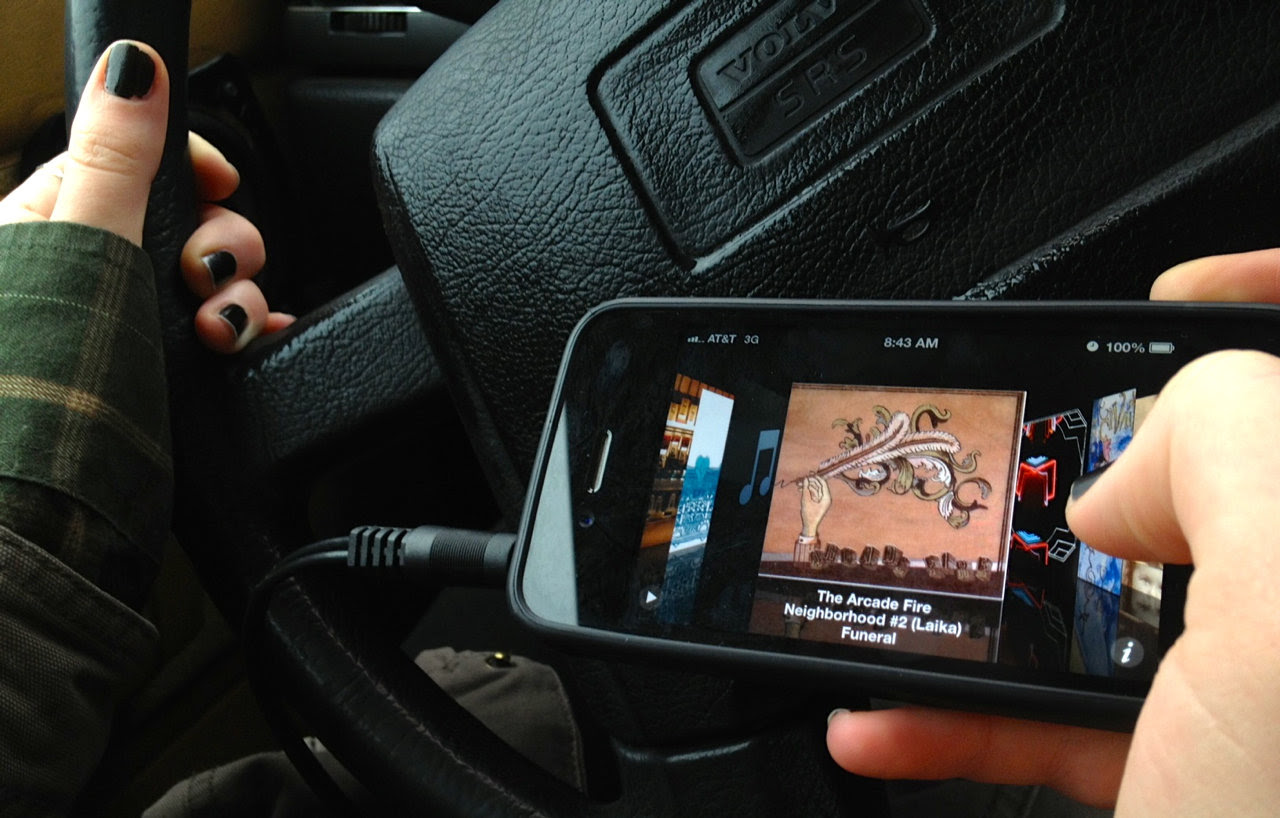