Where Spacecraft Go To Die 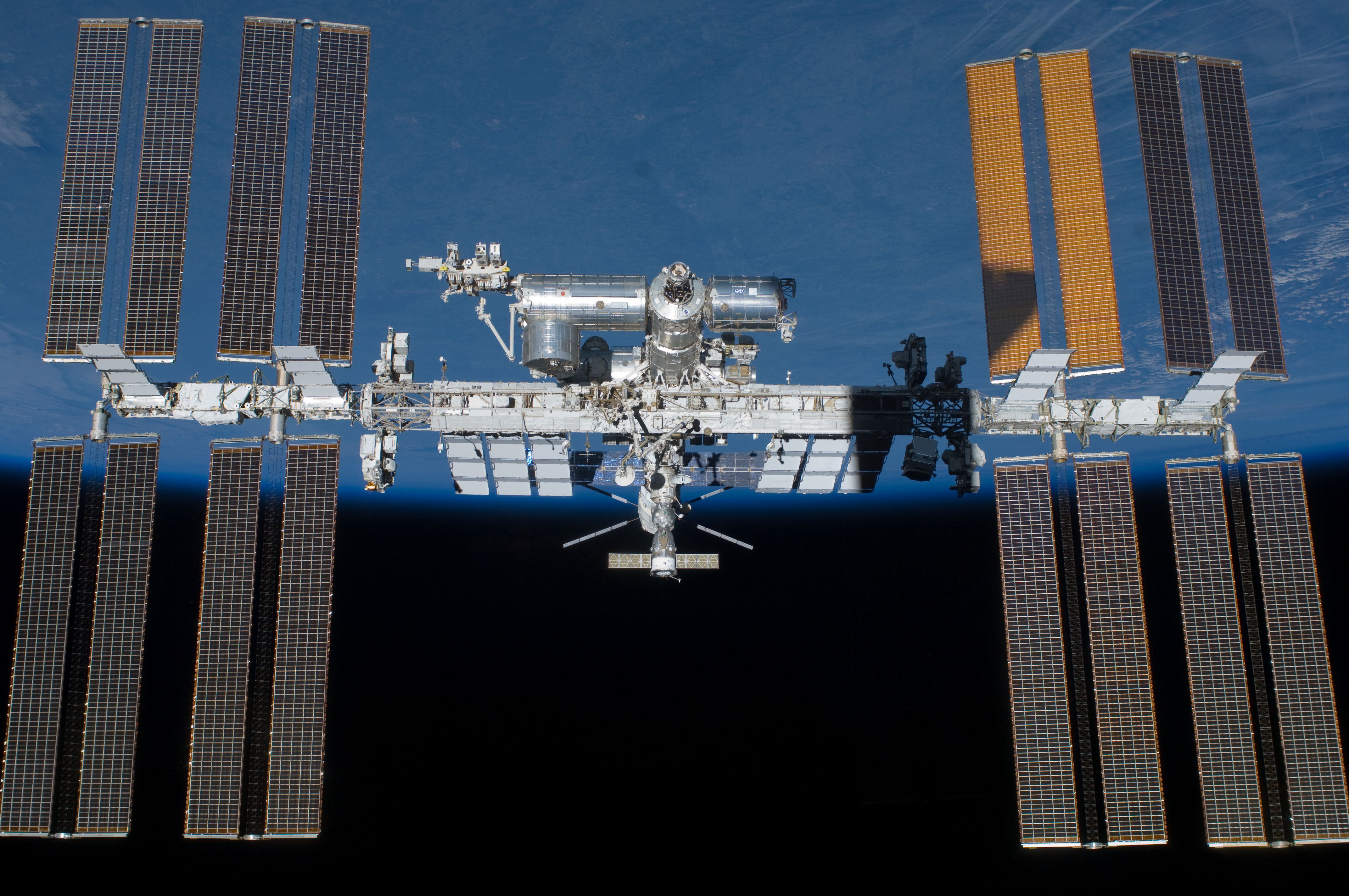 Explorers and adventurers often look for new places to conquer now that the highest peaks have been climbed, the poles reached and vast oceans and deserts crossed.

Some of these new places are called the poles of inaccessibility. Two of them are particularly interesting.

One is called the continental pole of inaccessibility - it's the place on Earth furthest from the ocean. There is some debate as to its exact position but it's considered by many to be near the so-called Dzungarian Gate - a mountain pass between China and Central Asia.

The equivalent point in the ocean - the place furthest away from land - lies in the South Pacific some 2,700km (1,680 miles) south of the Pitcairn Islands - somewhere in the no-man's land, or rather no-man's-sea, between Australia, New Zealand and South America.