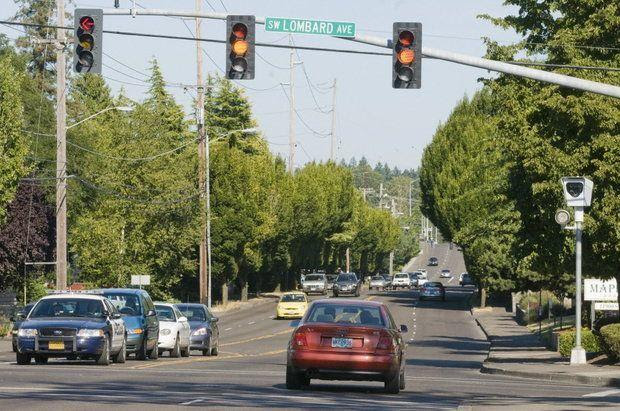 Oregon's Board of Examiners for Engineering and Land Surveying unconstitutionally applied state law governing engineering practice to Mats Jarlstrom when he exercised his free speech about traffic lights and described himself as an engineer since he was doing so "in a noncommercial'' setting and not soliciting professional business, the state Department of Justice has conceded. "We have admitted to violating Mr. Jarlstrom's rights,'' said Christina L. Beatty-Walters, senior assistant attorney general, in federal court Monday. The state's regulation of Jarlstrom under engineering practice law "was not narrowly tailored to any compelling state interests,'' she wrote in court papers. The state has pledged the board will not pursue the Beaverton man any further when he's not acting in a commercial or professional manner, and on Monday urged a federal judge to dismiss the case. The state also sent a $500 check to Jarlstrom in August, reimbursing him for the state fine.
Jarlstrom and his lawyers argued that's not good enough. They contend Jarlstrom isn't alone in getting snared by the state board's aggressive and "overbroad'' interpretation of state law. They contend others have been investigated improperly and want the court to look broader at the state law and its administrative rules and declare them unconstitutional. In the alternative, the state law should be restricted to only regulating engineering communications that are made as part of paid employment or a contractual agreement.