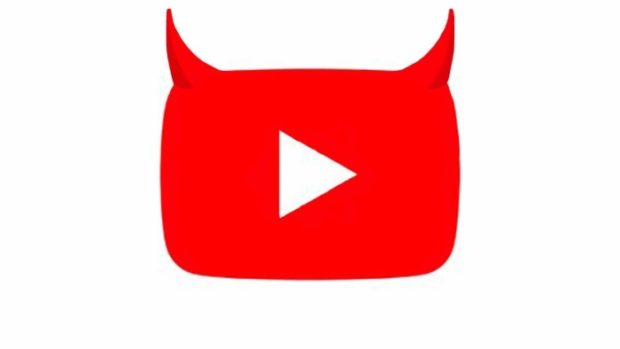 It proposes an update to the platform's algorithm that is meant to recommend even more targeted content to users in the interest of increasing engagement. Here's how YouTube's recommendation system currently works. To populate the recommended-videos sidebar, it first compiles a shortlist of several hundred videos by finding ones that match the topic and other features of the one you are watching. Then it ranks the list according to the user's preferences, which it learns by feeding all your clicks, likes, and other interactions into a machine-learning algorithm. Among the proposed updates, the researchers specifically target a problem they identify as "implicit bias." It refers to the way recommendations themselves can affect user behavior, making it hard to decipher whether you clicked on a video because you liked it or because it was highly recommended. The effect is that over time, the system can push users further and further away from the videos they actually want to watch.