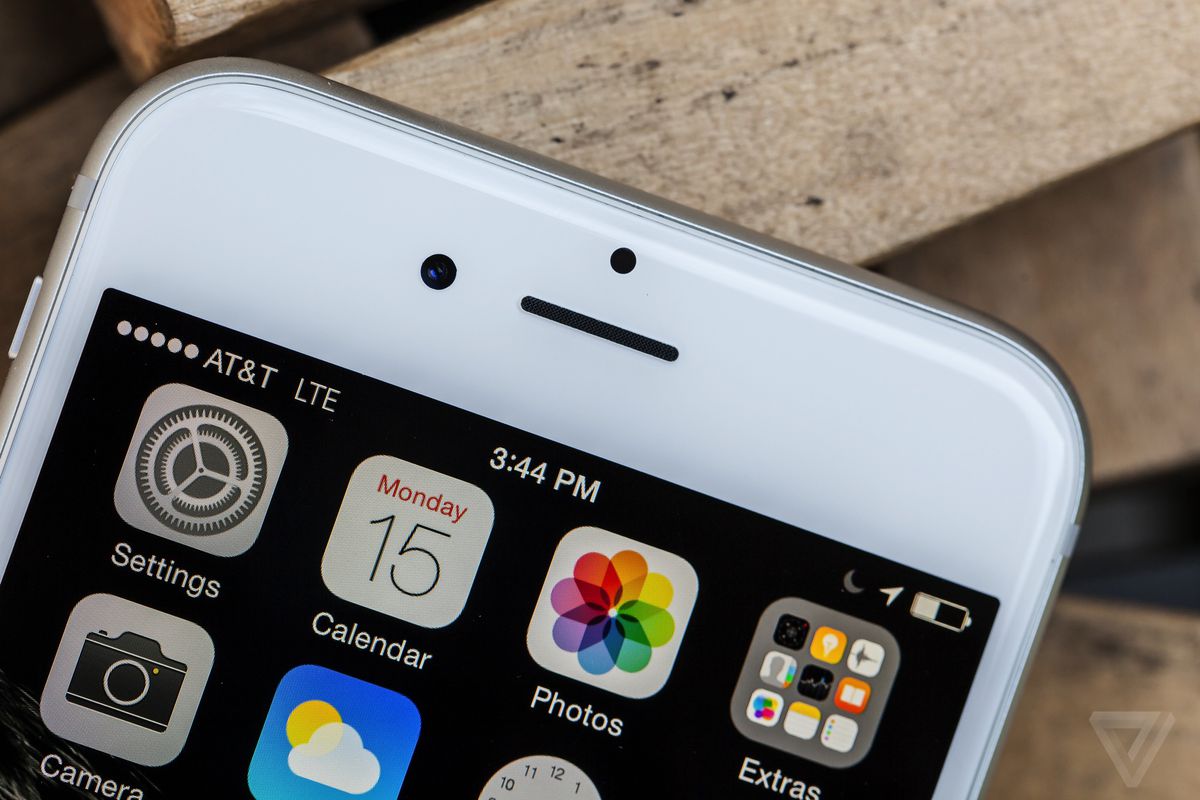 Apple has tentatively agreed to a $500 million settlement after admitting to slowing down older phones. The deal would provide small payouts for many iPhone owners in the US, plus greater compensation for named class members and attorneys. It covers people who bought any product in the iPhone 6 and 7 lineup — which Apple secretly throttled to conserve battery life.

As Bloomberg Law notes, the settlement was filed in a California court last Friday and is awaiting final court approval. The deal — which took months to negotiate — would resolve dozens of class action lawsuits that were filed between 2017 and 2018, then later consolidated into one complaint.