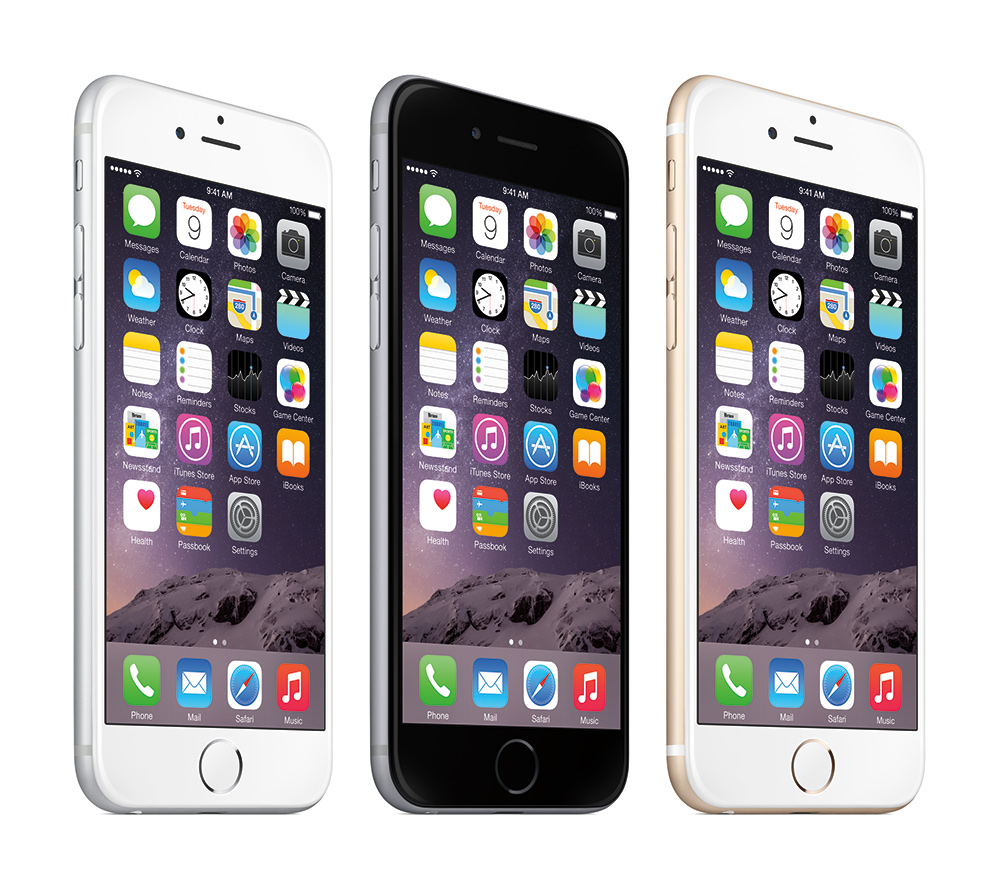 Apple customers who purchased certain previous iPhone models can now submit claims for about $25 per phone as part of the company's settlement of a class action lawsuit that accused it of slowing down older devices.
The settlement, announced in March, applies to customers who purchased the iPhone 6, 6 Plus, 6s, 6s Plus, 7, 7 Plus and or the SE before December 21, 2017 and experienced performance issues, according to a website set up for users to submit claims. Apple (AAPL) will pay "per eligible device," the settlement says, meaning owners of multiple impacted iPhones can submit multiple claims.