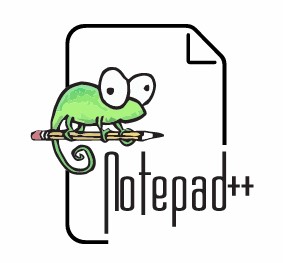 Notepad++ is a free (as in “free speech” and also as in “free beer”) source code editor and Notepad replacement that supports several languages. Running in the MS Windows environment, its use is governed by GNU General Public License.

Based on the powerful editing component Scintilla, Notepad++ is written in C++ and uses pure Win32 API and STL which ensures a higher execution speed and smaller program size. By optimizing as many routines as possible without losing user friendliness, Notepad++ is trying to reduce the world carbon dioxide emissions. When using less CPU power, the PC can throttle down and reduce power consumption, resulting in a greener environment.

How To Install Plugins

There are two ways to install plugins for NPP. First is Plugin Manager in Plugins menu that lists all the available plugins. You can check the ones you want to download and press Install. But this manager doesn’t have search functions.

To install plugins downloaded from other locations ( .dll extension), download the file and paste it into C:\Program Files(x86)\Notepad++\plugins. Restart the app to complete the installation process.

This is one of the most famous Notepad++ plugin. You have to peek through several files while coding, and a coder knows that very well.

You can open in a separate window and can see on which file you are working right now. You can also get the file location and can open the file directly using the explorer plugin.

Compare plug-in helps in comparing two text files side by side to grasp the difference in the code.

This plug-in check for spelling errors in the source code. It can pinpoint errors manifesting in our code and allows those errors to be fixed on the fly.

The plug-in gives us the privilege to customize the toolbar by adding, removing or altering the menu items.